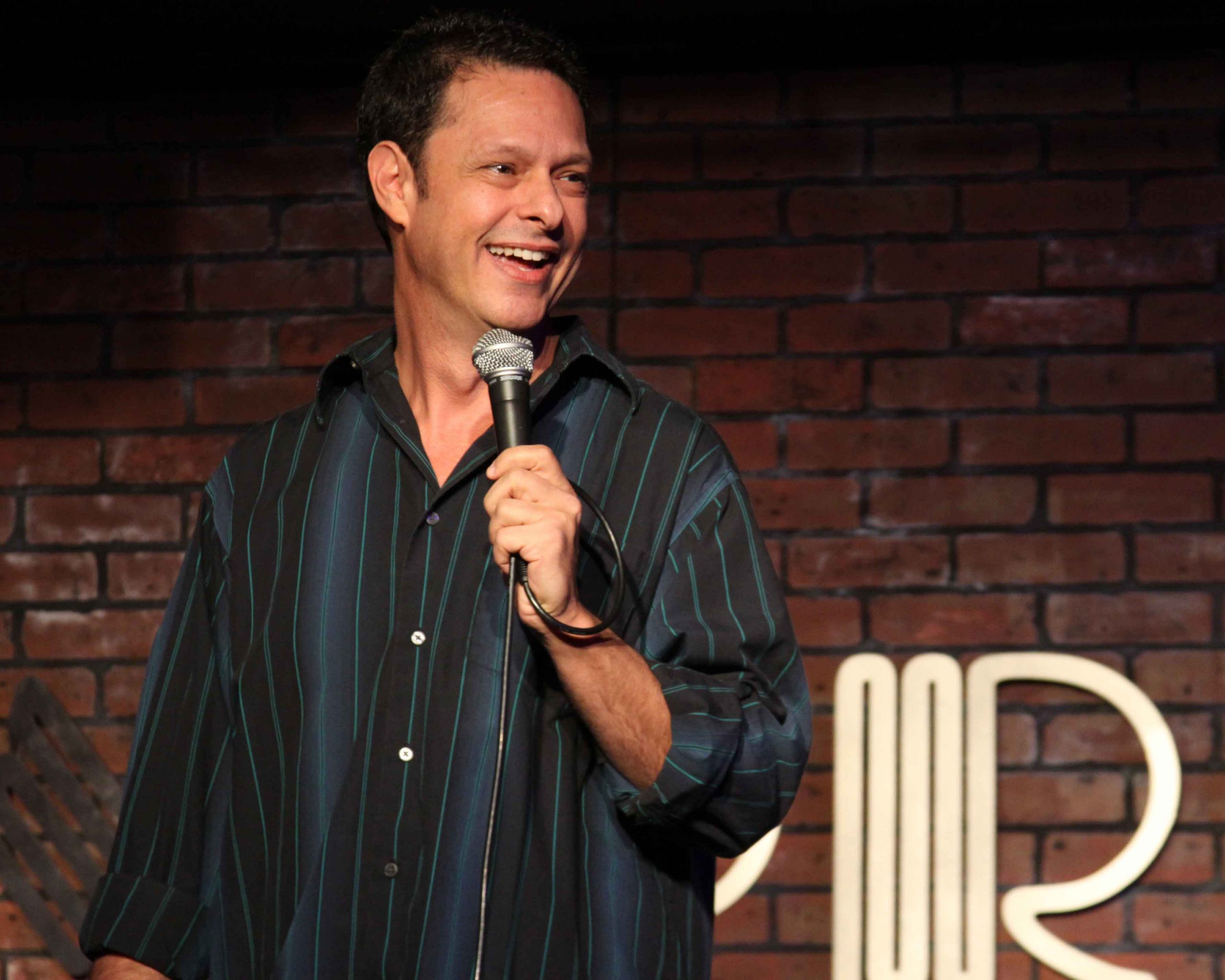 Since Flip Orley has burst onto the comedy scene he has single – handedly reshaped the image of hypnosis from its Vaudeville image, to an act hip and edgy enough for all ages. Flip’s appearance on the “Today Show” brought rave reviews and stopped traffic in midtown Manhattan. His one-man show has set comedy club attendance records from coast to coast. Faithful fans and new comers alike find themselves screaming with laughter as Flip ignites his volunteers’ subconscious minds and transforms reality. What sets Orley apart from others in his craft, is his true comedic ability, delivering a hilarious stand up set before unleashing his volunteers’ creative imaginations. The Los Angeles Times attests that “…the beauty of Orley’s show is that most of the humor comes from the volunteers, and no two performances are alike.” The Dallas Morning News reports, “It’s difficult to remain skeptical after seeing Flip transform a panel of well behaved audience members into a family of trailer-park dwellers from Arkansas, Southern accent and all!”

What Are They Saying …

“… The highlight of our two day conference… tailored his performance for our company… professional… respectful and, of course, FUNNY!”

Flip Orley Has Been Featured On:

“…the beauty of Orley’s show is that most of the humor comes from the volunteers, and no two performances are alike.”