Since Flip Orley has burst onto the comedy scene he has single – handedly reshaped the image of hypnosis from its Vaudeville image, to an act hip and edgy enough for all ages. Flip’s appearance on the “Today Show” brought rave reviews and stopped traffic in midtown Manhattan. His one-man show has set comedy club attendance records from coast to coast. Faithful fans and new comers alike find themselves screaming with laughter as Flip ignites his volunteers’ subconscious minds and transforms reality. What sets Orley apart from others in his craft, is his true comedic ability, delivering a hilarious stand up set before unleashing his volunteers’ creative imaginations. The Los Angeles Times attests that “…the beauty of Orley’s show is that most of the humor comes from the volunteers, and no two performances are alike.” The Dallas Morning News reports, “It’s difficult to remain skeptical after seeing Flip transform a panel of well behaved audience members into a family of trailer-park dwellers from Arkansas, Southern accent and all!”

Orley has been seen on “Entertainment Tonight,” “The Martin Short Show,” “Comic Strip Live,” “The Ricki Lake Show,” Maury Povich” and “Space Ghost Coast To Coast.” It is his uncanny way with subjects, his finely tuned power of suggestion and rapid-fire delivery that keeps audiences coming back for more. Unlike past generations of hypnotists, Orley does not humiliate his subjects for comic effect, but entertains by enlightening his audiences…often with lasting beneficial effects on those who have been inducted. After making them forget their own names, interacting with aliens who crash landed, or pledging undying love to complete strangers in a highly original version of “The Newlywed Game.” Flip’s subjects often awaken from their hypnotic trance reporting less stress, sleep better, have more energy and a renewed libido!

Flip is adamant about not embarrassing his volunteers. “I want the audience to laugh with them, not at them,” he says. “This is the purest form of improvisational entertainment you will ever see as the show rewrites itself every night, and the volunteers are my partners, not my victims. Each subject is treated with respect and gentility.” 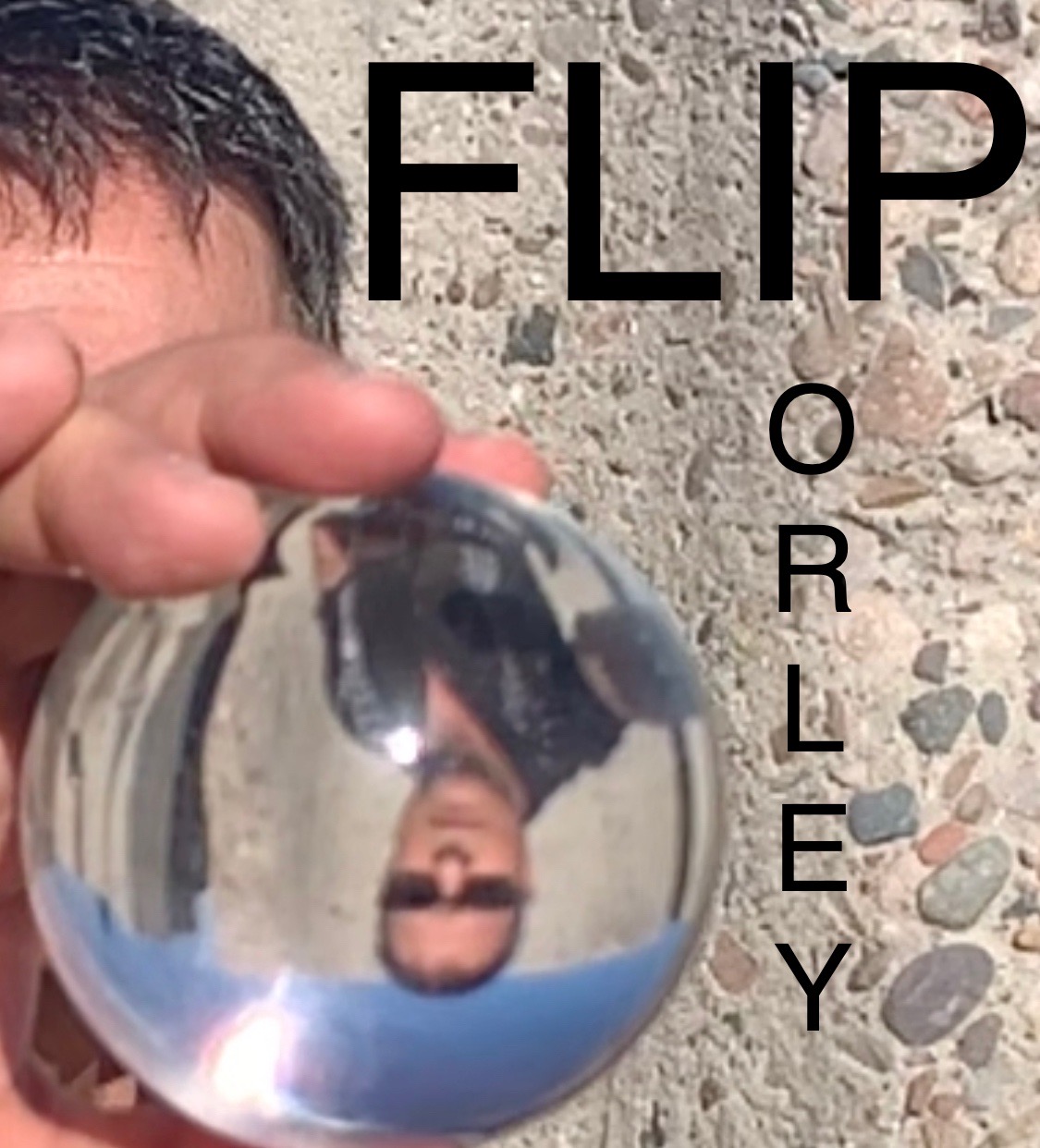 Orley’s journey to becoming the country’s hippest hypnotist of his time began when he bought a book in the 6th grade called “How to Pick Up Girls Through Hypnotism.” Although the advice in that particular book did not pay off, Orley became obsessed with the subject, realizing the creative potential and learned everything he could about it. Flip studied psychology at University Of Arizona with the intention of becoming a clinical hypnotist. It was while majoring in psychology at the University of Arizona, however, that Orley discovered stand-up comedy.

Hypnosis took second place for a time as Orley honed his comedic skills in small clubs around the country eventually merging the two. The rest is comedy club history as marquees across the nation invariably read “Flip Orley/Held Over By Popular Demand, for up to 12 weeks at a time.

Recognizing the value of the clinical side of hypnotism, Flip developed techniques in seminars and workshops to help people get in touch with their inner strength through the power of their own subconscious minds. Orley’s self-help audio downloads address a variety of issues such as stress management, weight control, smoking cessation, and sleep disorders. Dentists, doctors and patients who are allergic to anesthesia have called upon Flip’s abilities. Orley assisted one dentist who operated on a patient for almost 2 hours without an anesthetic. The subject awakened without pain and thought the whole thing was a scam, until she looked into a mirror. He’s been credited with helping to bring difficult pregnancies to full term through stress control, and aiding couples in rekindling the passion in their relationships. Orley maintains that he teaches his subjects how to more successfully explore their creativity, and imaginations and unlock their own subconscious minds.

When Flip takes the stage and rolls up his sleeves, his audience can expect two hours of FUN and an experience they will never forget.